The first day of the Space Studies Institute’s SSI 50 gathering at the Museum of Flight in Seattle featured two lunchtime presentations.

We hope that you had a chance to view yesterday’s release of Professor Heidi Fearn’s update on the SSI NIAC Team’s work and now, from complex physics and engineering that might one day bring Humanity to the Stars, we shift focus to the simple beings that may one day make such a trip… and to places just as exciting but a little bit closer. 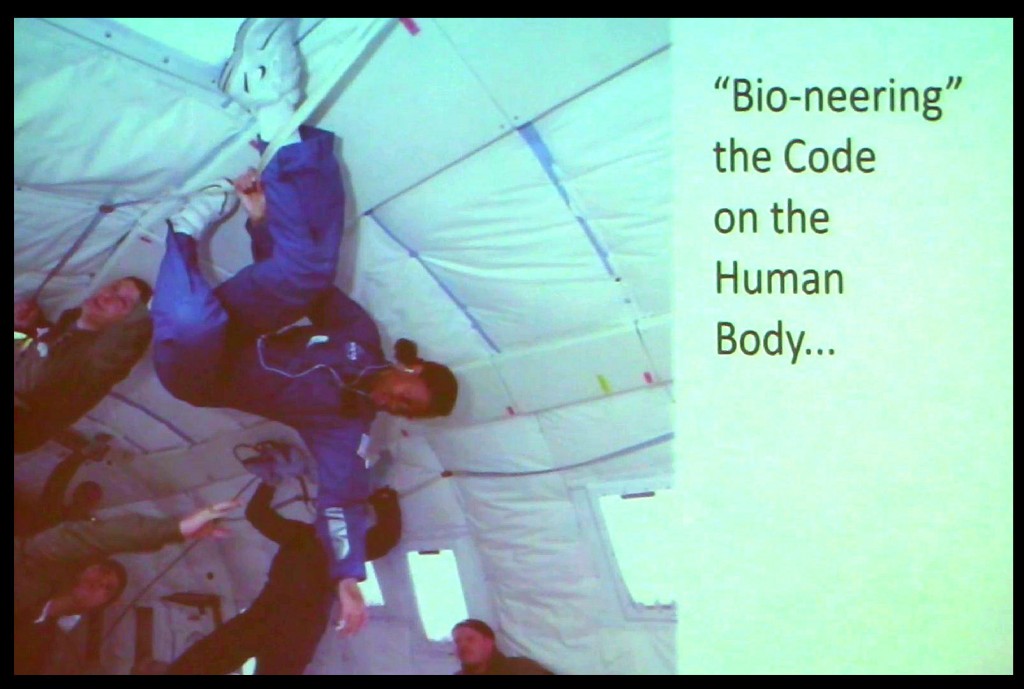 In her lively presentation “The Possibilities” Dr. Yvonne Cagle, M.D., Ph.D., Astronaut and United States Air Force Colonel (Retired) gave us a taste of a NASA Astronaut’s life and a look at some of the new technologies now being developed to protect our bodies from the elements and from ourselves as we begin The Human Breakout Into Space.