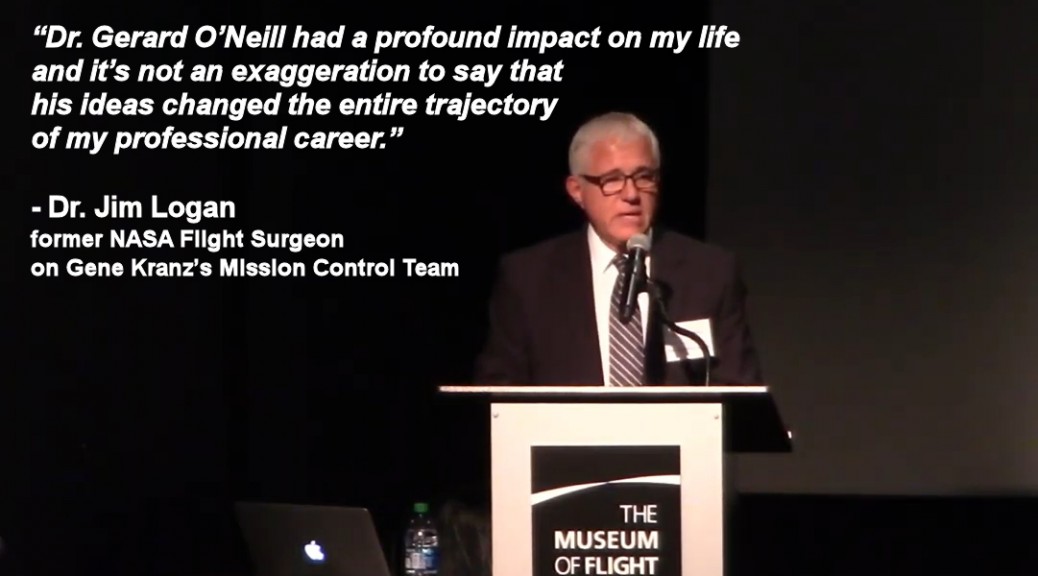 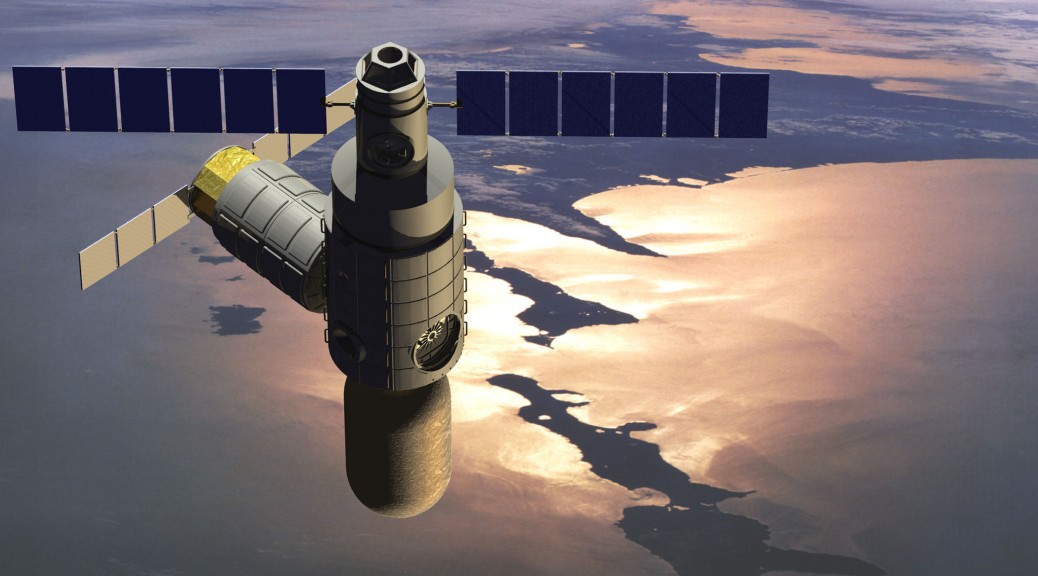 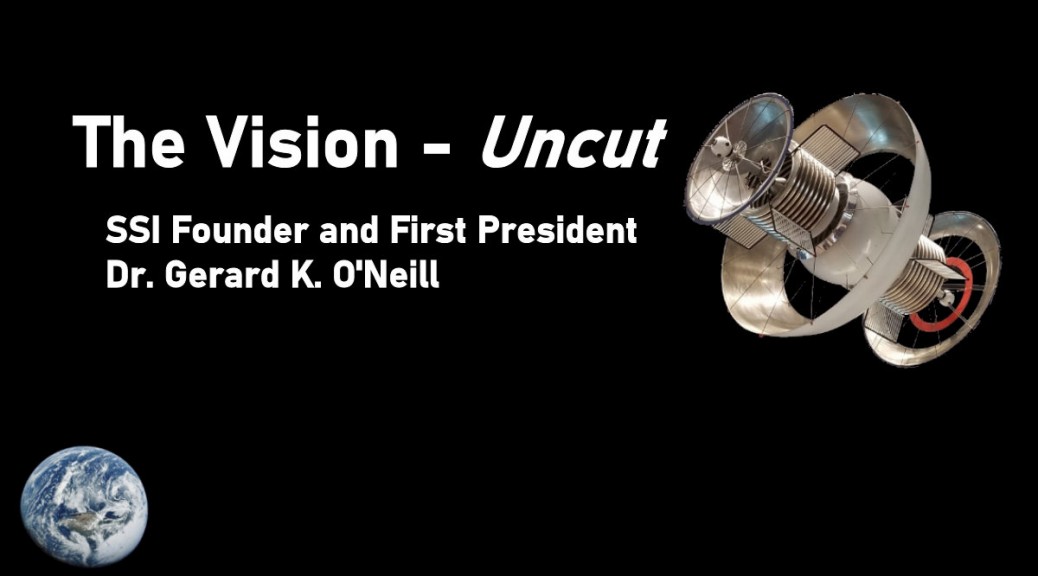 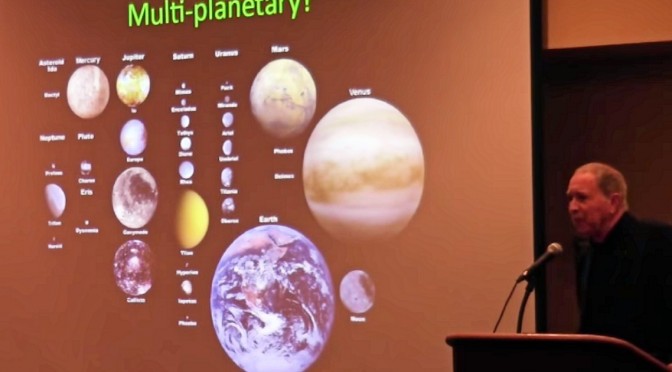 Back during the holiday break, about when a young researcher was looking for overview pointers on closed loops, I came across an Irish government proposal on human waste recycling for crop fertilization. And for the life of me I can’t find that now. Going through my phone’s search history – why the heck did I want to know how tall Karl Urban is? – I find a number of related papers but not that exact one. And that one is important because it clearly goes into the positives of human grey, brown and yellow waste recycling in the real world.
And that one, I think it was dated 2018, was interesting for an American because it based its points on how some European countries, like Ireland, process their wastes already which are fundamentally different from how things are done traditionally here in the States. It being targeted at Irish government readers, these points were made very casually because things in Ireland are simply known to the people of Ireland,
My memory tells me that after being quite intrigued by reading this proposal, that just after I went looking for more information and my phone history shows an article that I know I read shortly after that one, from a site called USLUDGEFREE.org. The domain name of that one sounds like a big alert to bias but actually the article was pretty good. It did make me go “darn, guess this isn’t a way after all to get over O’Neill’s saying in The High Frontier that Nitrogen will be one of the biggest uploads to spinning habs for a while.” But then I re-read it and spotted the line:
“In some European countries, household waste is separated from business and industrial waste so land application of sewage sludge is safer for the communities and food supply.”
That was one of those casually mentioned things in the Irish proposal, its target audience grew up with different separation traditions so they aren’t as stuck with the piping that we traditionally have in the US where home sewage is merged into the same pipes as factory and mill and pharma and petro industrial sewage and it all ends up mixed together before it gets dumped into our local treatment plants as one big mess.
What’s this got to do with SSI O’Neill style Space living? A lot. Fundamentally, Nitrogen is a big hole in closed looping offplanet agro, and animal (Human) waste does have Nitrogen and Phosphorus so if you get a big spinner with 50 or a hundred or more Humans then about twice a day from each of them you have raw sources becoming available.  Part of your facility should be efficiently pulling them out of the flow and using as much of the rest as possible for anything and everything they can be used for. Plus, there is that whole “High Fronter Concept” which is, by definition: “Using the material and energy resources of space to improve the human condition on Earth.” Those O’Neillian resources will include People, if People are going to be truly living off planet at some point then some of the most important of them will be those who do Waste Recycling.
If you are laughing then you have never been a home owner who had their bathroom stop working correctly – how much were you willing to pay 6 hours after a big breakfast, and how much did you end up paying because that’s just the going rate for the experts.
Waste Recycling is going to be a VERY important job, and those who do it up there, efficiently, with the cutting edges of the tech, will surely be a great value even to the folks down here who have no interest in ever going more than a few miles from the place they were born.
I wish I could find that darned proposal. But here’re a few things maybe worth looking at:
https://usludgefree.org/information/farm-risks
The book “Pipe Dreams” by Chelsea Wald. It’s a new book, I just got it at Barnes & Noble, it was right on the shelf in the Science section.
And there are the books: “The Humanure Handbook, 4th Edition: S**t in a Nutshell” by Joseph C Jenkins and, maybe, “The Big Necessity: The Unmentionable World of Human Waste and Why It Matters” by Rose George. I haven’t read these yet, they may be interesting or somewhat helpful as starters.