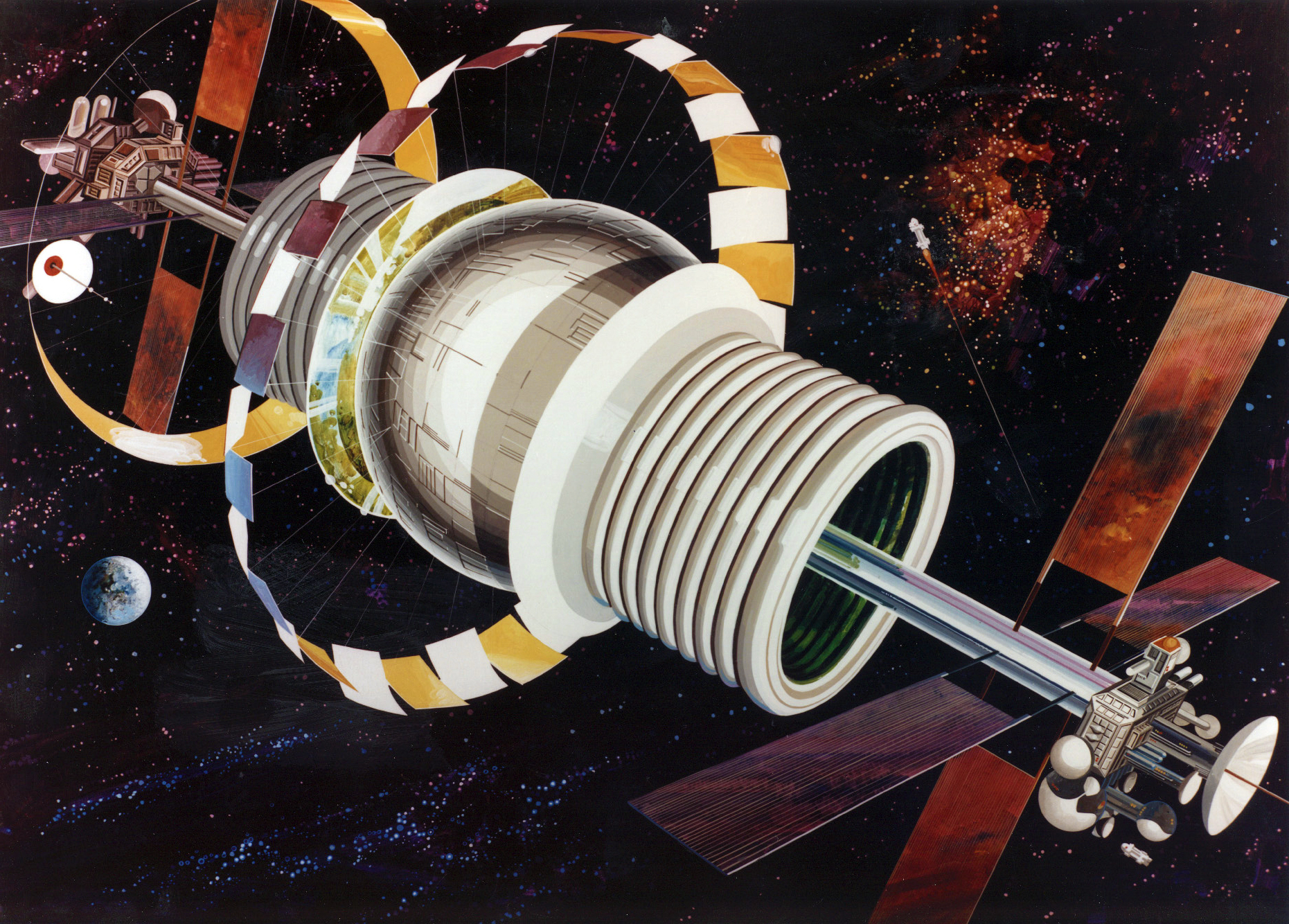 Some people have expressed surprise that the proposed agenda for SSI’s 2019 conference does not include a strong focus on space transportation, which has been one of the primary obstacles to space settlement up to now.

Some have speculated that SSI considers space transportation to be a solved problem, thanks to companies such as Blue Origin and SpaceX. Nothing could be further from the truth. Even if one assumes that Blue Origin and SpaceX will be successful in solving the low-cost Earth-to-orbit problem (which is still not guaranteed), there are still many challenges involving low-cost operations in cis-lunar space and beyond.

The reason we’re not discussing these problems at our conference is because they’re being addressed elsewhere. The Space Access Society, whose annual conference has been on sabbatical for the past couple of years, has announced that their conference will resume in 2019.

Space Access 2019 will be held at the Fremont Marriott Silicon Valley on April 18-21. The Space Access Society is working with a new team from the Bay Area’s Experimental Rocket Propulsion Society to make the conference better than ever.

Preliminary information and signup are available at https://sa2019.erps.org.

We encourage anyone who’s interested in the transportation side of the space-settlement equation  to sign up and attend Space Access 2019, which will be a perfect complement to the Space Studies Institute conference later in the year. 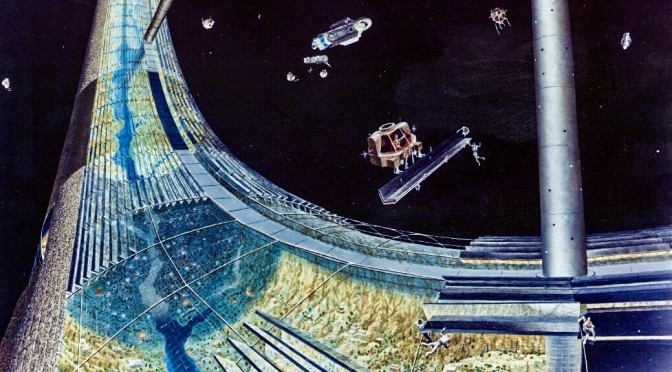