If you’re planning to attend SSI 50: The Space Settlement Enterprise, here’s your chance to save money.

For a limited time only, take advantage of our July 4th Special.

Use the discount code 4July25 to get $25 off the regular registration rate.

The Space Studies Institute has announced the first full panel lineup for its upcoming conference, SSI 50: The Space Settlement Enterprise, which takes place September 9-10 at the Museum of Flight in Seattle, Washington.

The Extraterrestrial Resources panel will be chaired by Dr. George Sowers, professor of space resources at the Colorado School of Mines.

The two-hour panel will discuss strategies for using space resources (including the Moon and asteroids, as well as recycled space “junk” from early space missions) for future space stations and settlements.

Chris Lewicki recently joined ConsenSys Space from Planetary Resources, where he was CEO and chief engineer for PR’s audacious plan to explore and and mine asteroids for use in fueling the space economy. Under his leadership, Planetary Resources raised over $50M in revenue and equity and launched three satellites. Prior to Planetary Resources, Chris Lewicki worked at NASA’s Jet Propulsion Laboratory where he served as flight director for the Mars rovers Spirit and Opportunity and surface mission manager for the Phoenix Mars Lander.

Dr. Philip Metzger is a researcher in the Planetary Sciences Group at the University of Central Florida. He previously worked for NASA at Kennedy Space Center where he co-founded the KSC Swamp Works, a technology innovation lab which developed extraterrestrial excavators, regolith conveyers, dust mitigation systems, lunar/martian landing pads and other planetary surface systems technology.

Rob Meyerson has more than 30 years of experience in the space industry. For 14 years, he served as president of Blue Origin, managing development and flight of four unique rocket-powered vehicles and in-house developed liquid rocket engines. Meyerson stepped down from that position to serve as Blue Origin’s senior vice president for advanced development, responsible for a portfolio of systems and concepts included the Blue Moon lander, Earth entry vehicles, in-space habitats, space tugs and transfer stages. His new venture is Delalune Space, whose name means “of the Moon.” Delalune’s goal is to enable a future where lunar resources will seed and grow our human presence in space.

Dennis Wingo is a long-time lunar resource advocate who led the Lunar Orbiter Image Recovery Project at NASA Ames Research Center, a digital archeology project that recovered and restored images from the 60’s-era Lunar Orbiter program. Dennis has more than 30 years experience designing avionics and space systems, including the first Macintosh computer to fly in space

SSI 50 marks the kickoff for a multi-year effort by the Space Studies Institute to update the High Frontier vision, incorporating new technologies, new knowledge of solar system resources, and new commercial space capabilities developed by companies such as Blue Origin.

Additional panel lineups will be announced in the near future.

Interest in the conference has been strong, and early ticket sales have been brisk. Early Bird tickets sold out quickly, and about 25% of the available conference tickets have already been sold. The Space Studies Institute urges all interested parties to act quickly to ensure ticket availability.

Online registration is available at: http://ssi50.eventbrite.com

Time is running out to buy tickets for the Space Studies Institute’s 50th anniversary conference at the special Early Bird rate. The special ends May 18.

Planning for the conference, which takes place September 9-10 in Seattle, is coming along nicely. Our venue is the Museum of Flight, a world-class air and space museum. We have engaged McCormick & Schmick’s Seafood and Steaks to cater two gourmet luncheons for us, as well as afternoon snack breaks. Early ticket sales have been brisk, and response from invited speakers has been enthusiastic.

SSI 50 marks the kickoff for a new SSI project, the Space Settlement Enterprise. This multi-year project will reexamine the original High Frontier vision created by Professor Gerard O’Neill, bringing his ideas up to date with new technology, new discoveries, and new space ventures. This year’s conference will lay the groundwork that project, helping to determine the questions that need to be addressed. Our panel format is designed to allow for plenty of Q&A and audience interaction. There will be no passive lectures. We need your ideas. 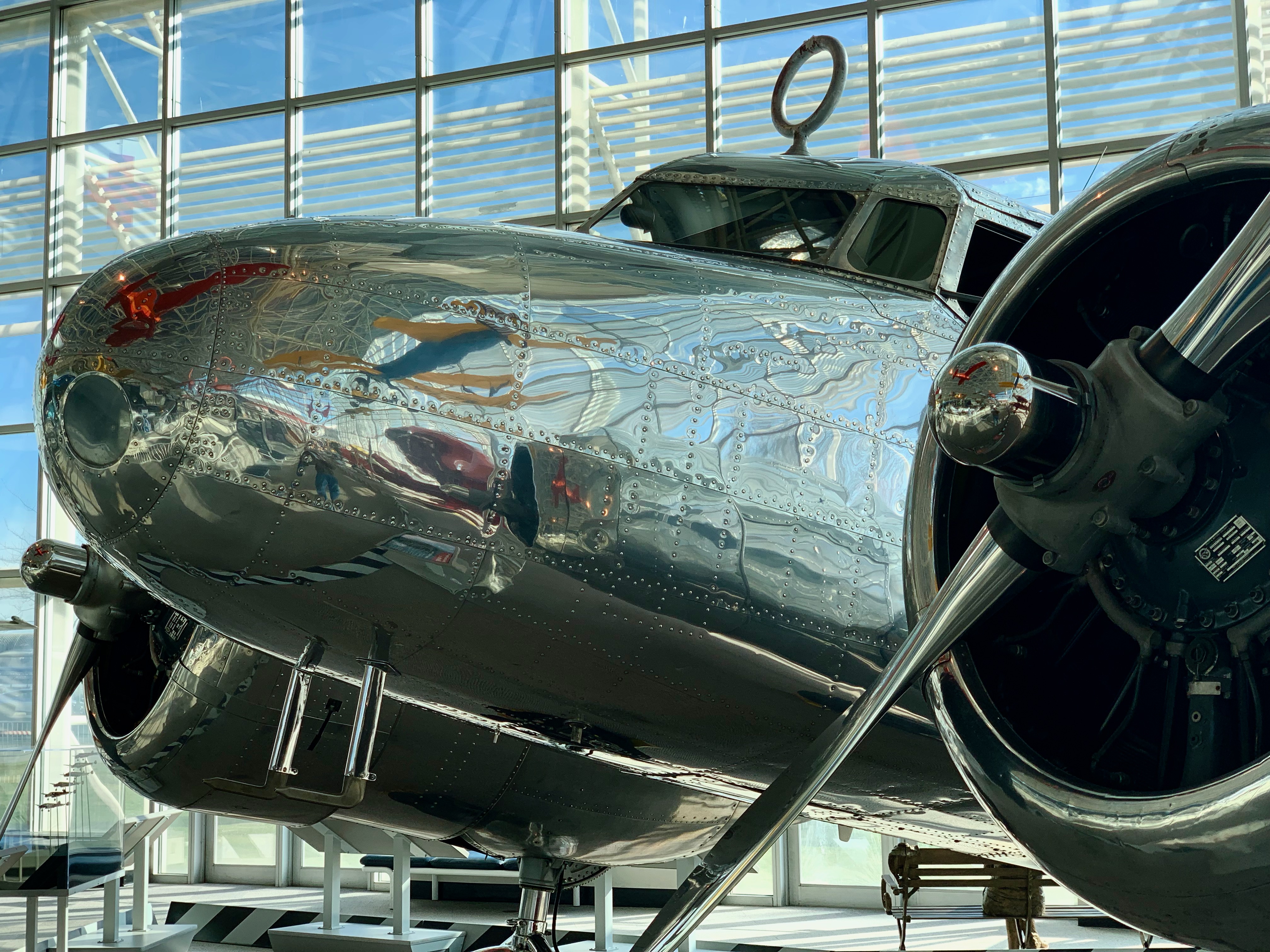