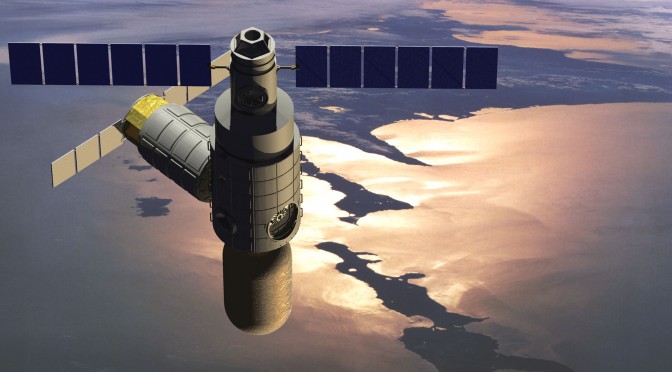 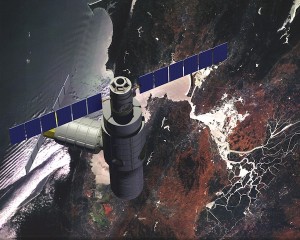 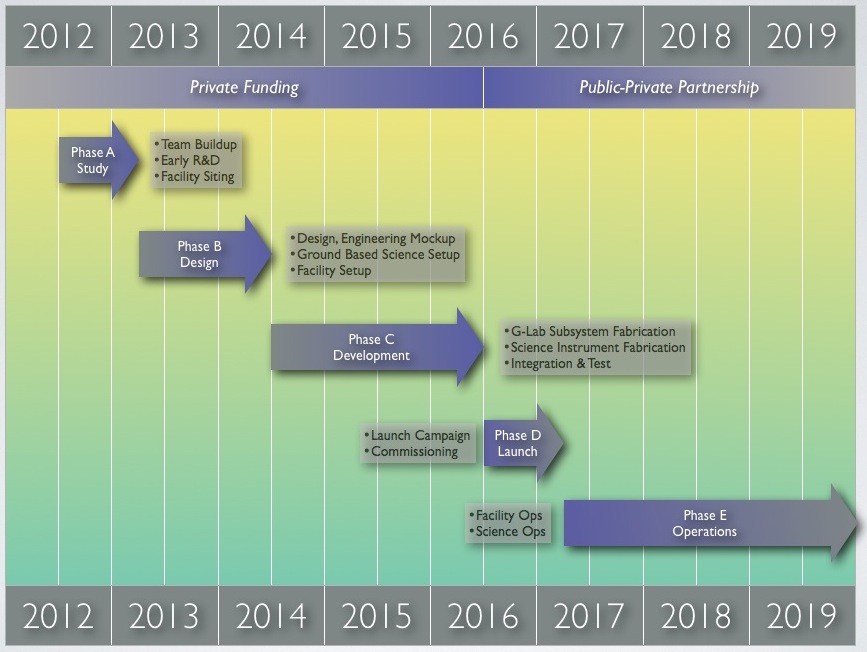 8 thoughts on “Introduction to G-Lab”