The Space Studies Institute is sometimes asked if we can provide pre-made Powerpoint presentations so folks can go out and correctly give new minds The High Frontier Concept.  Years ago, way before everyone had a presentation tool on their computers – and their phones – SSI used to do that, we’d work up a 15 or 20 minute talk and lend out the script and the heavy circle gadget of slides and folks would click through the bullet points at their Rotary Clubs or College halls; records show even many High School persons and even a few very advanced Junior High people used those offerings!

Following a ‘Think Tank’ session in the U.K. a few years back, we started being asked if we could give the script and slides away so it could be used, but we thought that it wouldn’t be all that special or effective since it was recorded at the session and it’s up on the SSI YouTube Channel for anyone to already find, and here it is:

Yes, I know, that starts with the obligatory Big Picture Of Earth In Space… like every darned Ted Talk about every topic imaginable seems to start with.  In our case, that Earth in Space image makes direct sense, but the Ted Talkers use it because it’s a cheap, fast tricksy way to try to make a connection to a wide audience.  I think it is way overused but I guess people think it still works.

The real fundamental need that folks asking for pre-made presentations think they have is for something adequate to share.  Over the years of SSI,  with the thousands of presentations that have been done by using SSI things, we have found that having a message come from the heart and with the current understanding of the person doing the presentation, is really the key to any message getting across.

A lot of people are under the impression that they don’t have it in them yet, or they have that funny part of that old Seinfeld episode in their brains about the fear of public speaking being higher on the fear list than DEATH! ;-).

But I have to tell you that the actual hardest part of it all is very easy to get over, that’s the part where you don’t have a starter, a common ground point that relates the other person’s current X to your Y.

Last week, right out in front of the Safeway, I was being introduced to a couple of new people.  My friend introduced me as “the guy that can relate anything to freespace 1 gravity rotating habitats.”  Yeah, no kidding, he’s not a Space Person and yet he used the words “freespace 1 gravity rotating habitats.”  It shocked me, but in thinking about it it’s because I’ve used those exact words in that exact order enough while he was nearby that they apparently stuck.

It’s a parlor trick, but freespace 1g rotating habitats are something that has been distracting me for a while now and I’ve found that other people – outside of the little tight space community – hear about them and they can kind of picture them pretty fast for themselves,  and it’s just odd enough that they get a little laugh and  ice starts breaking.  And what’s more, I have found that folks who don’t think about this stuff all the time can come up with angles that us Space People either hadn’t thought of or had forgotten were important.

Like I said, it’s kind of a parlor trick. And I have to admit, just to you, that I can’t always immediately make a connection between a person’s X and our Y.  But those times when I can’t do it right there occasionally turn into great stuck-in-traffic-time distractions and when I make the connection it gives me a chance to reconnect with the person, and that has once or twice resulted in a deeper relationship than just a later passing wave on the street.

Gerry O’Neill did the same kind of thing you know, he wrote about it at the end of chapter 5 of The High Frontier:

“I’ve devoted a good deal of this chapter to the less serious side of life in a space colony – not questions of economics and production, but of amusement and diversion. It seems appropriate to close with an account of one memorable lunchtime conversation: in the years before the topic of this book was well known, I had made a practice of challenging skeptics to name their favorite sports and then always pointing out that the sport could be better in space than on Earth. Finally someone named a delightful sport that, even in these uninhibited days, is carried on only in private. The skeptic instantly became a believer: can anyone imagine a better location for a honeymoon hotel than the zero-gravity region of a space community?”

When you can come up with a thing that you and another person have in common, you have the key to true human rapport.  Start with what they are interested in or, if you don’t know them well or at all, start with something widely in general, like Sports  – instead of A Sport.  The great thing is that unlike a MISSION TO MARS or robot taking pictures of the rings of Saturn, a Freespace 1-G Rotating Habitat will need to have just about everything we have now on the surface of Earth, including amusements and diversions along with plumbing and plants.  So if you start getting people to toss you their starting points you can probably come up with a connection or two, or three.

And that is the start of a conversation.  And a conversation is sometimes more profitable than being on some stage and projecting a sermon down at a bunch of fidgety people who can smell the fingerfood in the back of the hall.

Ok, you get the point, make making connections a game. It’s fun for the other person and it gets your brain a-rolling down the track. After a while you won’t need to ask anyone else for their canned slides, you’ll already have a pocketful of connections already worked out and you can walk into most any group and link their X to your Why. 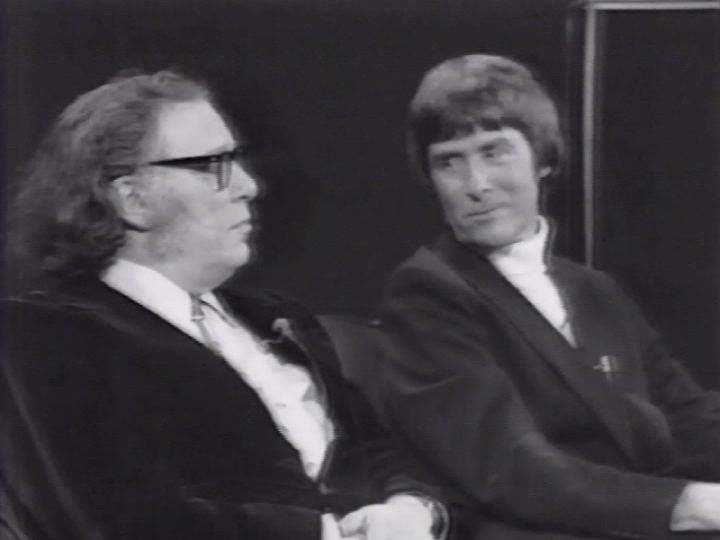